With the Nerf Nitro Motofury Rapid Rally, get ready for a new twist on an old toy! Do you remember back in the day, when you would shoot nerf darts at each other? Now, as toys have become more advanced than ever before, Nerf came up with the idea to shoot little cars, instead of darts. Personally, we feel that this was a good idea and today, we are here to tell you more about this neat Nerd toy.
For 40 years now, the heart of the Nerf experience involved shooting small foam projectiles at unsuspecting siblings. Nerd Nitro will come out this summer (just in time for some fun backyard play without thinking about school).

Don’t worry, it’s not going to hurt – these are foam cars, much like the traditional darts, except in the shape of a car. However, they do seem to be sturdier than the traditional dart. Not much has changed in terms of the mechanics as you will still fire them from a blaster. The blaster has been modified in order to angle sharply toward the floor.

In all, there will be a total of five Nitro sets available. Each variation will be based on the same theme, which is “shoot cars, do tricks.” The price will start at $10 and up. The blasters are available in the same traditional mechanical varieties that the dart-firing Nerf blasters come in. There’s the Longshot Smash, which consists of a single-shot spring-powered blaster that will fire one car at a time. Then, for a little extra money, you have the Flashfury Chaos set. This blaster can hold a total of three cars at one time. Next, for $50, you have the MotoFury Rapid Rally kit. This contains a neat battery-powered flywheel launcher with a clip that is capable of holding up to nine cars – this offers a rapid, semi-automatic fire. Each of these sets come with multiple cars as well as at least one ramp.

Nerf was smart with their safety feature. You see, if you remove the blaster from the hard surface, you’re not going to be able to shoot the car out. There’s a small safety button on the bottom of each blaster so that it can only launch the car when it’s on a flat surface. Of course, you can find the button and push it down, but that’s not as fun as putting the blaster on the table and watching the cars shoot across.

“It’s Nerf or Nothing …” Right? Nerf has been around for 40+ years and today, they are still popular amongst children and adults. Nerf guns are capable of shooting all manner of projectiles from darts of different shapes and sizes to straight up foam. However, with the Nerf Nitro, Hasbro is stepping on an entirely new stage and exciting direction. Nerf Nitro blasters fire small foam cars and they can fire them rapidly! If you have children who love everything Nerf, then they’re probably not going to let you walk away from this one.Nerf Nitro Motofury Rapid Rally 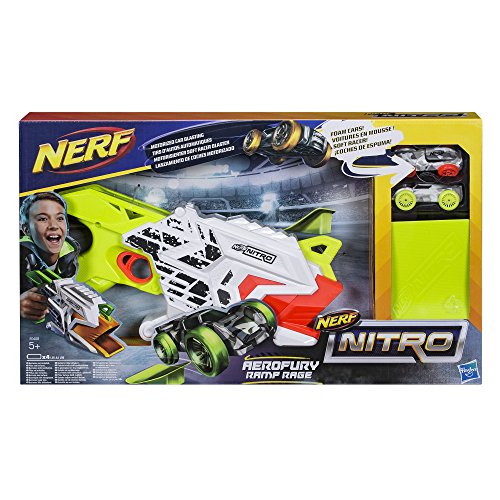 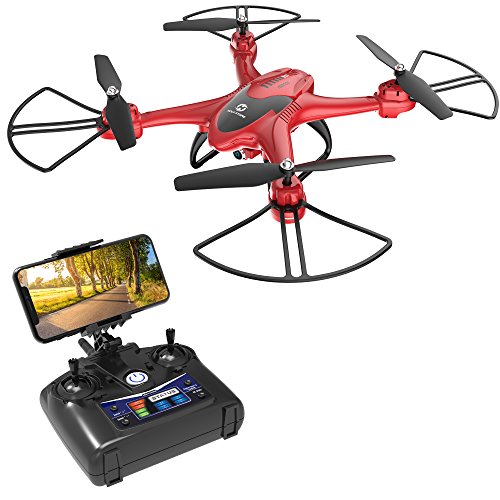 Please Note that material connections may not be made known at every single advertisement or affiliate link. You should assume that there is a material connection and that we may receive compensation in money or otherwise for anything you purchase as a result of visiting this website, and also that we may be paid merely by you clicking any link.

About Kids Toys is a participant in the Amazon Services LLC Associates Program, an affiliate advertising program designed to provide a means for sites to earn advertising fees by advertising and linking to amazon.com.

By continuing to browse the site you are agreeing to our use of cookies
Cookies Notice
To make this site work properly, we sometimes place small data files called cookies on your device. Most big websites do this too.
Accept
Read more